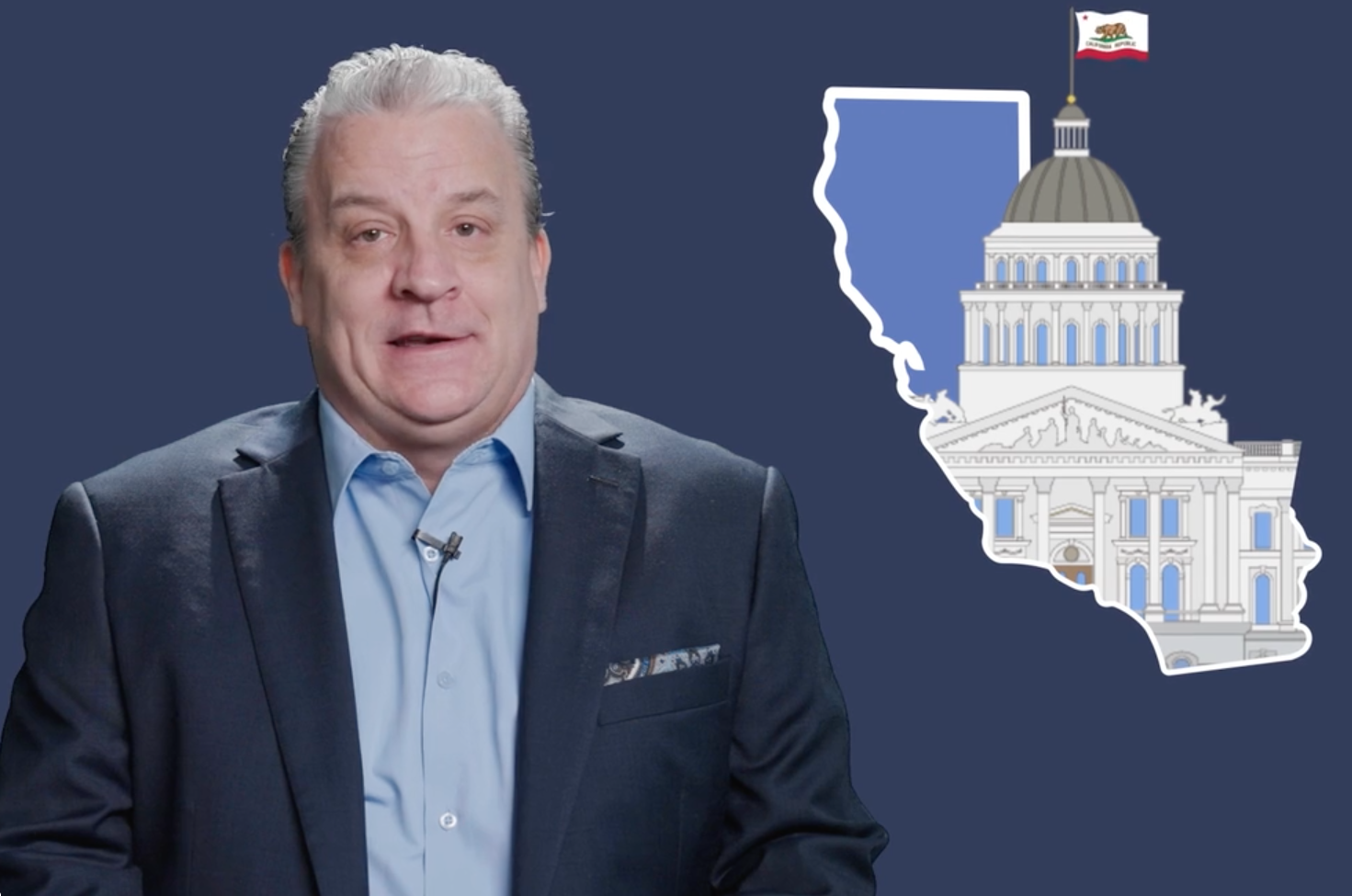 Support Us, Don't Smear Us

For the past several years, California state regulators have relied on labor union-funded groups known as worker centers to identify examples of “wage theft” by California employers. The state’s California Strategic Enforcement Partnership (CSEP) consists of the 17 activist organizations listed below, most of which are worker centers.

Worker centers are no objective authority on labor law. They brag about “organizing” workers, but they operate in a legal gray area that doesn’t require them to be designated as actual labor unions. Their freedoms under labor law have made them a favorite tool of unions to advance their interests.

As the analysis below indicates, worker centers are generally funded by labor unions and progressive foundations to advance labor union causes. CSEP is a powerful tool to achieve these goals because unions can exploit labor law violation accusations to organize a workplace or advance union-friendly legislation.

CSEP’s 17 activist organizations are reportedly managed by the New York City and Washington D.C.-based National Employment Law Project, one of the biggest pro-union advocacy groups in the country. Funding disclosures indicate that most of the 17 groups in partnership receive funding from NELP, likely for their work on CSEP.

There’s also a revolving door of staff between these activist groups and labor unions, further illustrating the influence Big Labor has over CSEP. Ironically, some CSEP groups have faced accusations of their own labor law violations, diminishing their credibility as objective arbiters on the matter.

Worker centers are by unions, for unions. They have no business enforcing labor law in the state, a role that should be returned to state regulators. At the very least, state officials and the public should treat worker centers’ wage theft accusations with a skeptical eye, recognizing their heavy bias.

Wage theft violations are generally little-more than employers’ good-faith misinterpretations of California’s 1,100-page labor code. Yet without pushback, worker centers will ferret these out and escalate these mistakes at the bidding of their union donors to the detriment of California’s workers, businesses, and economy. 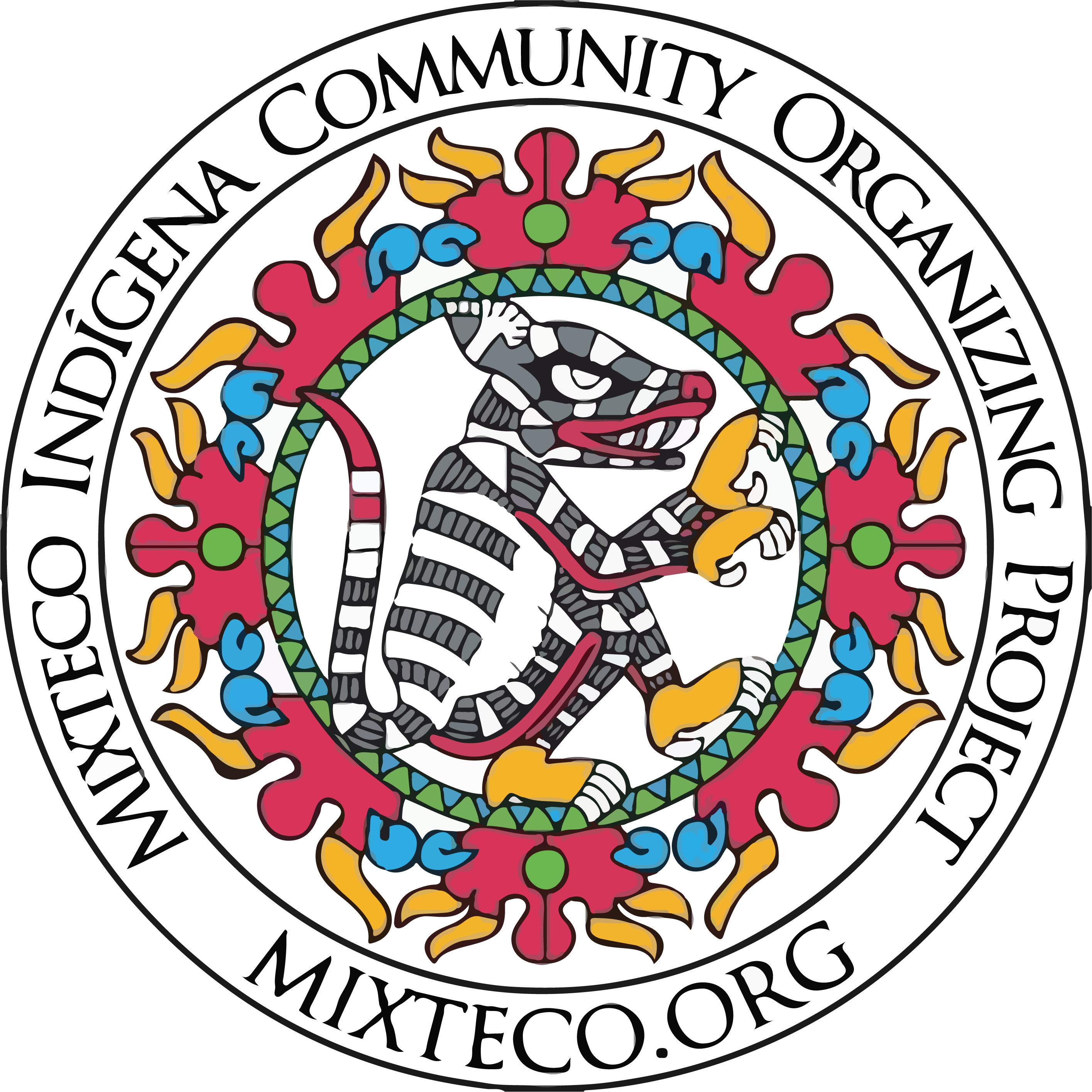 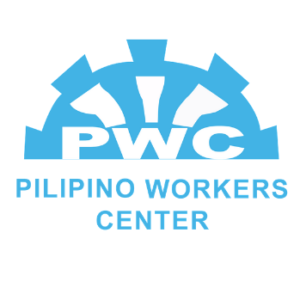 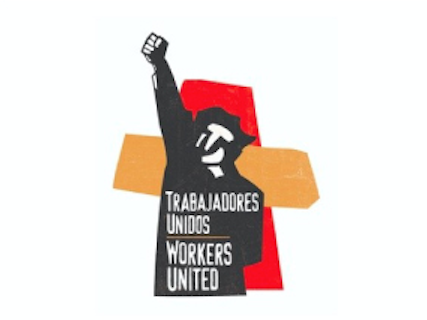 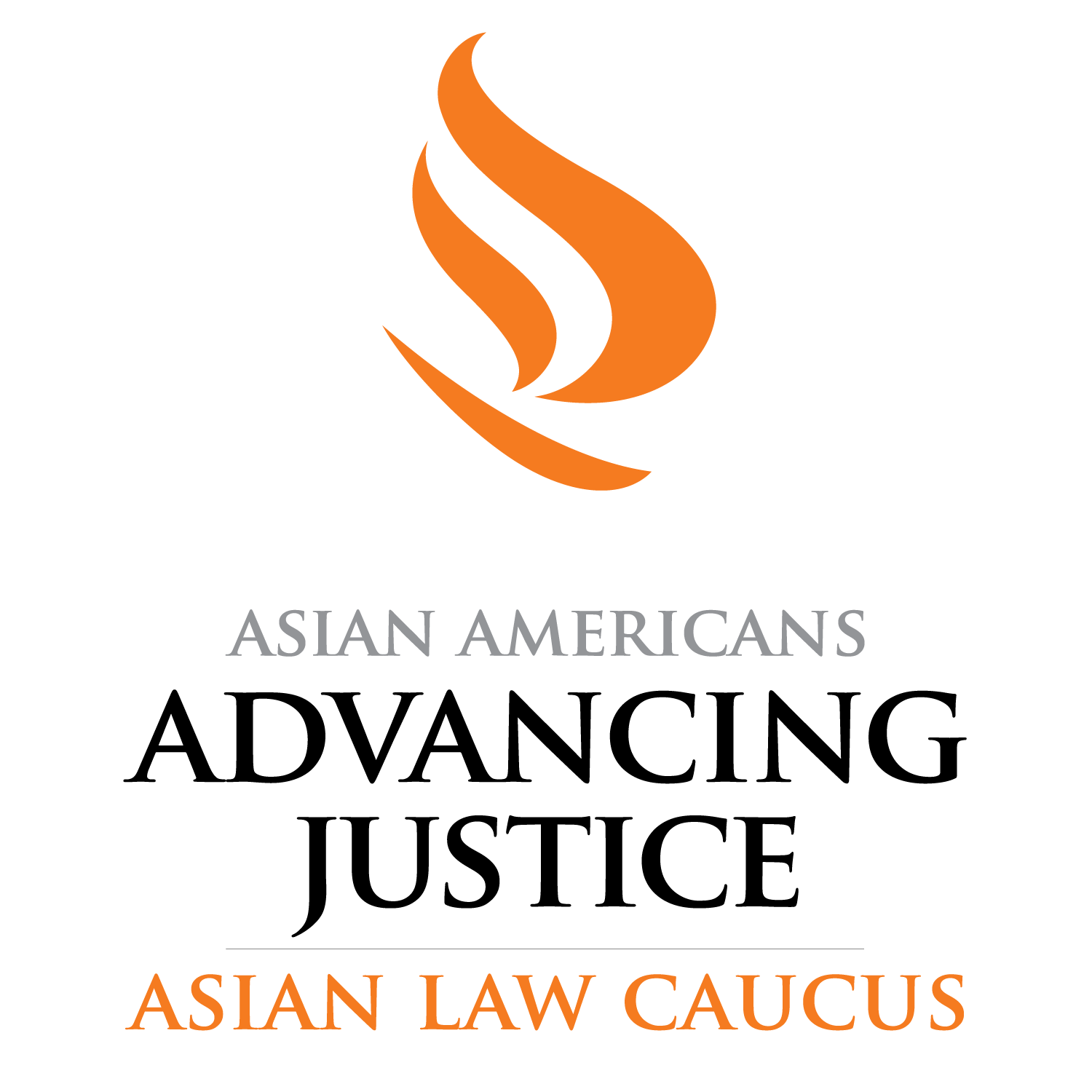 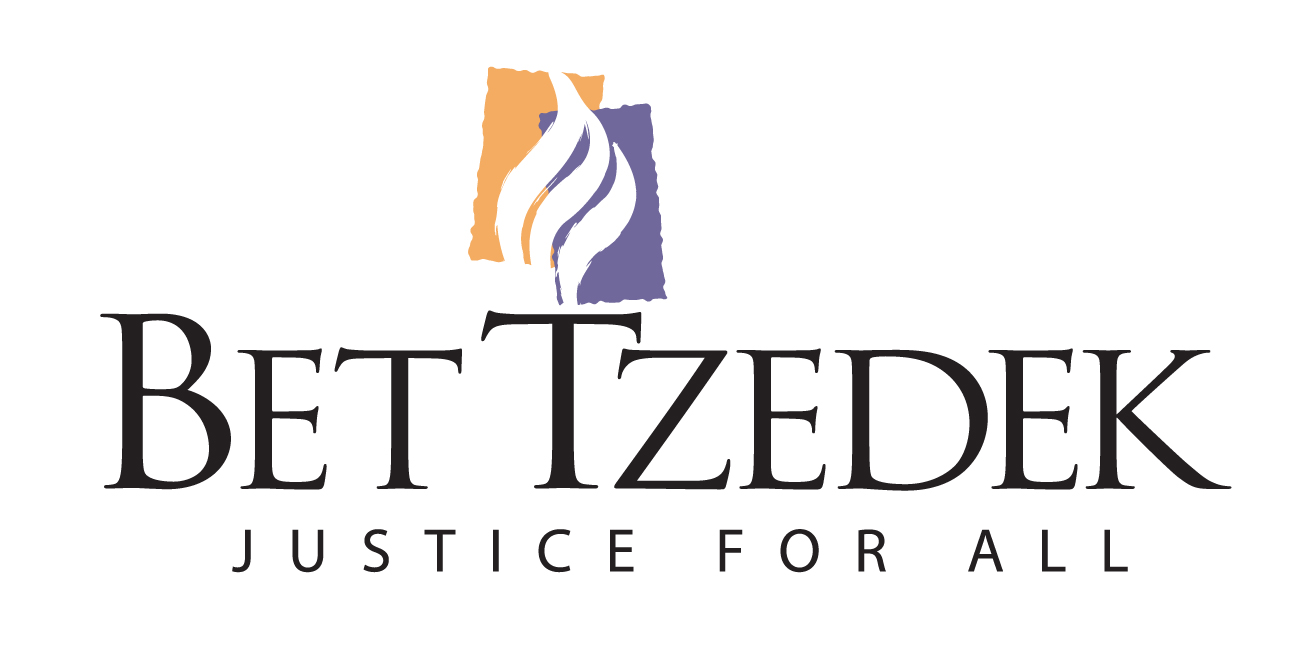 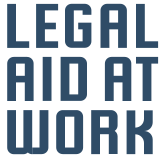 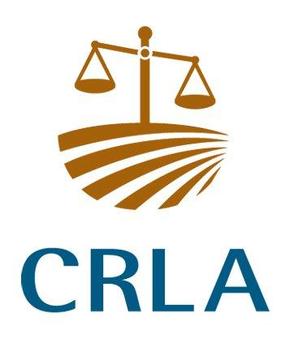 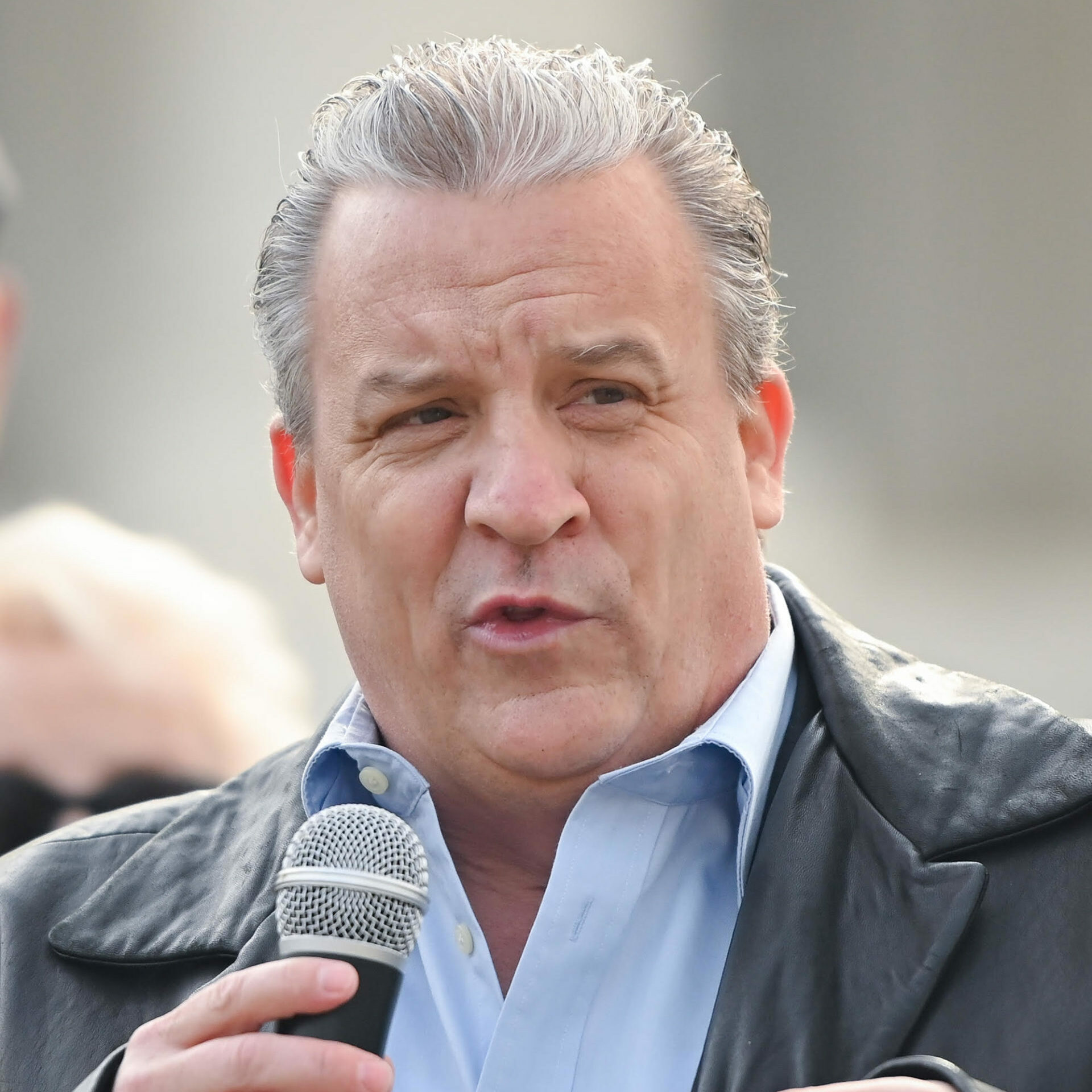 Tom Manzo, founder of the California Business and Industrial Alliance, said the [wage theft] partnership was "a terrible idea," because it crosses lines between regulator and advocate, given the worker centers have an explicitly pro-labor agenda.

"They're doing everything they can to find any kind of violation," Manzo said.

The alliance is a major critic of the state's private attorneys general act, which allows workers to file civil suits on behalf of the Labor Commissioner's office, including those alleging wage theft.